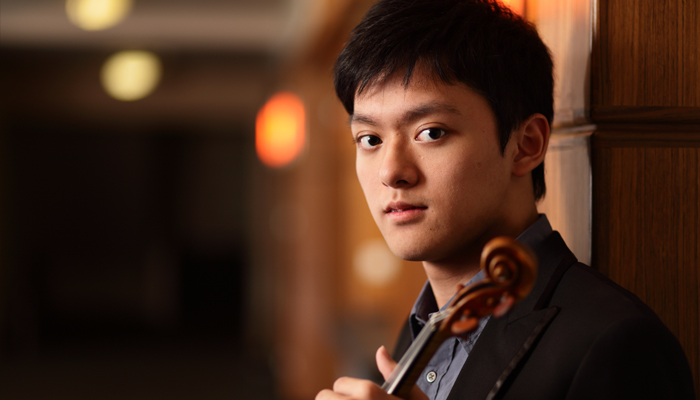 In celebrating its 30th anniversary, TUF will be presenting a series of programs and events in the upcoming months including the exciting Great Performance Series – Violin Ricital of Yu-Chien Tseng.

Yu-Chien Tseng , the well-known Taiwanese young violinist, was the fifth laureate in the Queen Elisabeth Music Competition in 2012, where he also won both the Musiq'3 and the Klara-Canvas prizes awarded by the public. In 2015 he was awarded the second prize in the XV International Tchaikovsky Competition, the highest prize in the violin competition since there was no first prize that year. 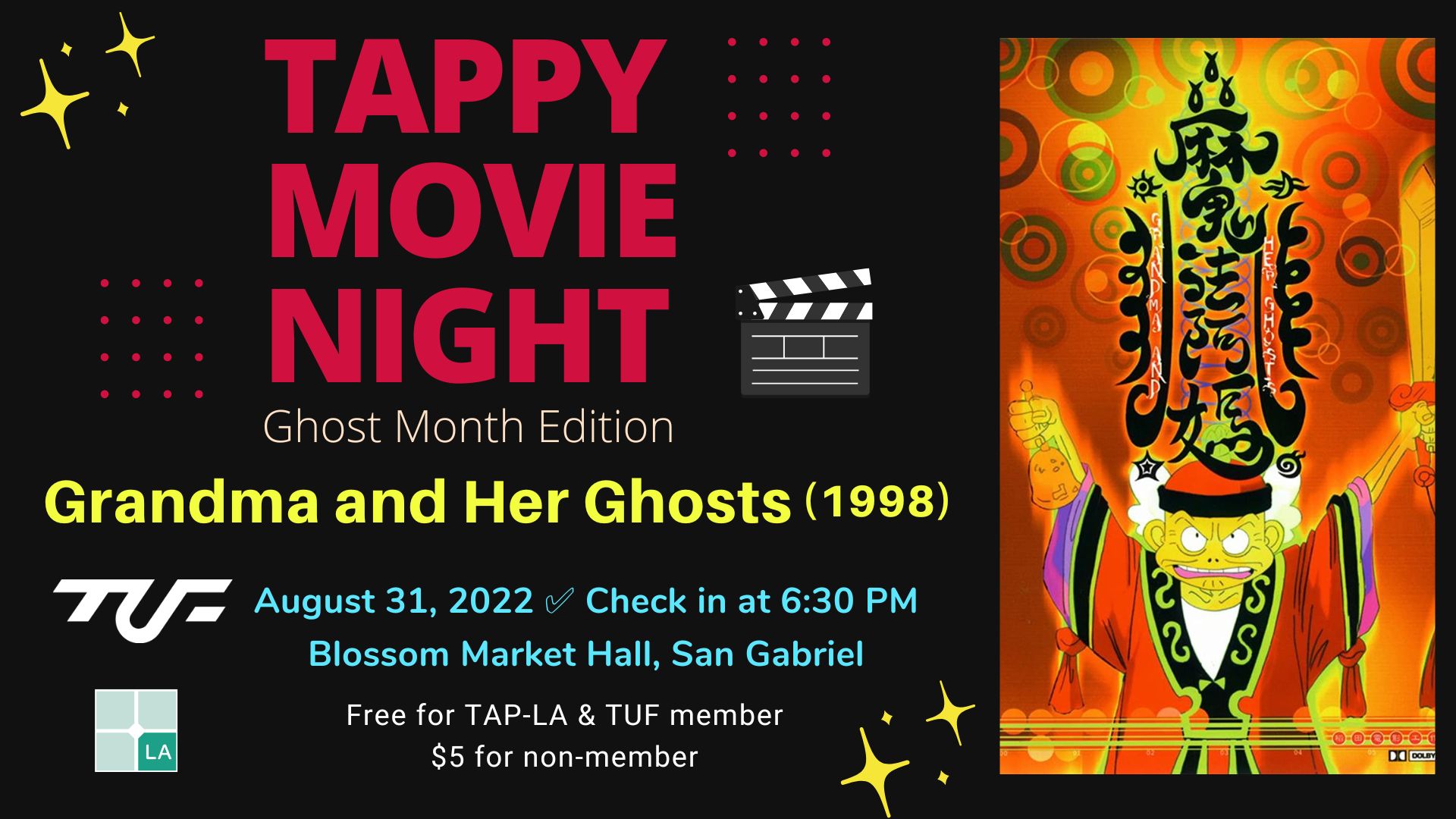 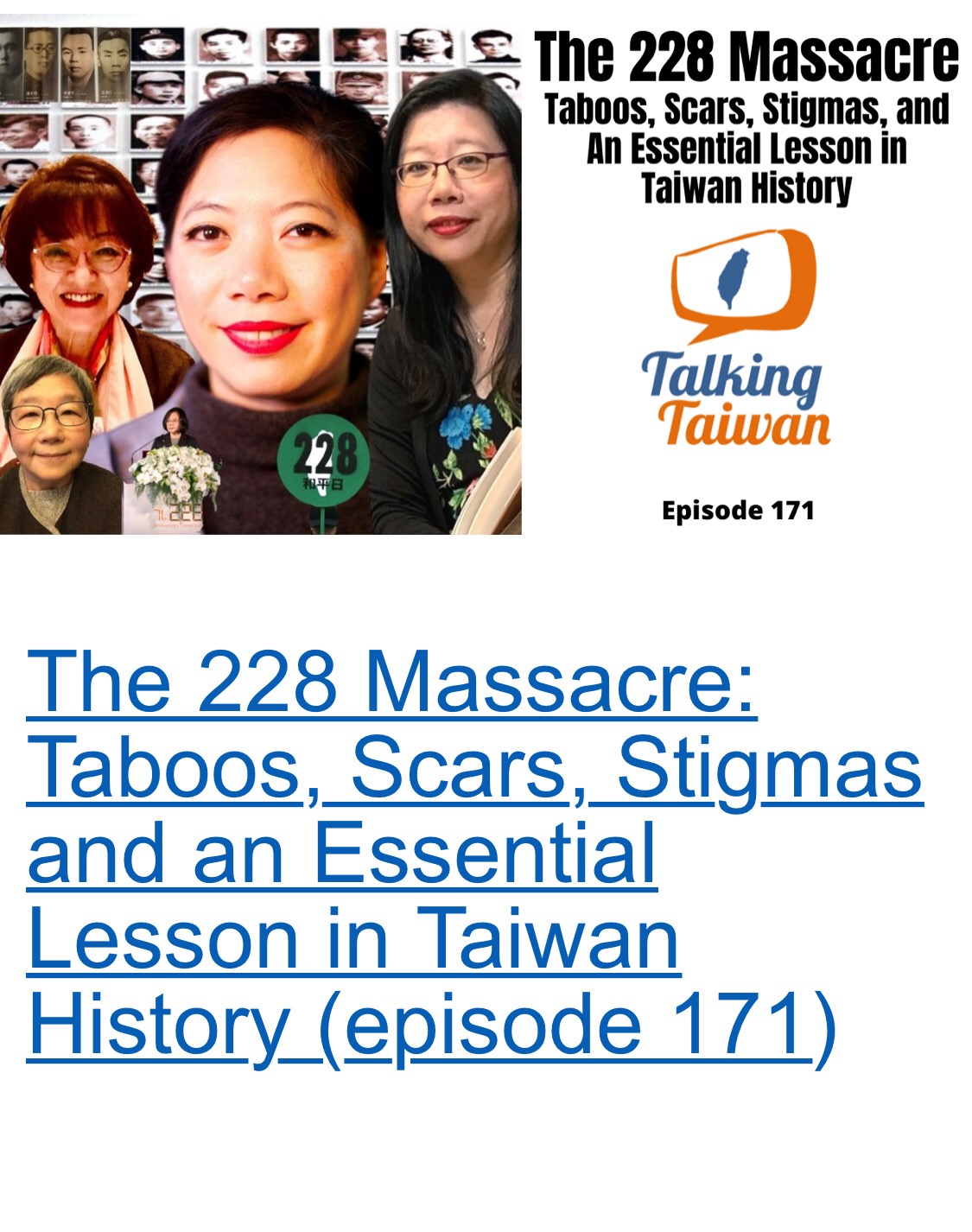